A Tower of Silence 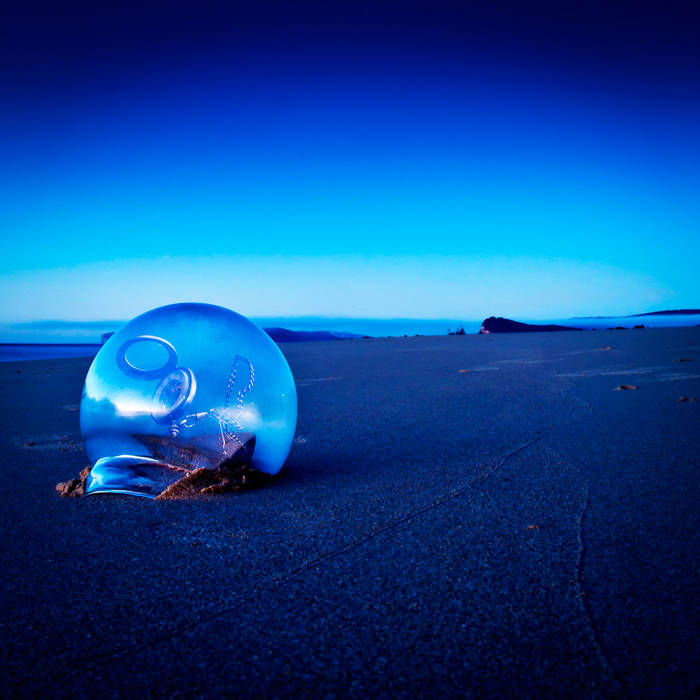 l_o_n_g You shouldn't be allowed to call anything 'hauntingly beautiful' before hearing this masterpiece. Favorite track: The Passing Bell (Part I- VI).

'A Tower of Silence' was released on Bird's Robe Records on September 21st 2011.


The album muses on the theme of limbo, specifically told through the narrative of an 11 year old girl who lived and died in a workhouse in England in the early 19th century. A group of teens, trespassing in the abandoned buildings play seance in one of the abandoned wards, leading to the apparition of the girl, who proceeds to recount her life, death, and her inability to pass on to any form of afterlife. The album functions as a metaphor for any kind of entrapment, be it depression, loss or terminal illness. The theme of being caught between two places, within the unknown, is the central conceit. On the way, the album tackles alienation, social division between the rich and the poor and even the very concept of afterlife.

The album kicks off with the 17 minute "The Passing Bell", and clocks in at over 65 minutes with three other tracks tipping the 10 minute mark. The album includes all of the elements that afforded 230503 much praise; the vocal harmonies (all six band members sing on it), the layering of all-vintage keyboards, the dynamic rhythm section, the incendiary guitar playing, (with a host of instruments, amps and stomp-boxes to boot) and the songwriting team of David Eaton and Robert James Moulding.

That's not to say there weren't any major changes on 'A Tower of Silence', having 230503's producer/engineer Dean Bennison join the band as another guitarist/vocalist and writer fleshed out the sound and added great depth to the arrangements, as well as adding his distinctive voice to the harmonies. The material was infinitely more collaborative too; with Douglas Skene emerging as part of the songwriting team, especially on the song 'Archway of Tears', and the whole band working much more as a unit in the studio arranging the compositions.

In the studio, Dean Bennison pushed the band to revert to a mainly retro way of working (save for the use of digital recording technology). As a result, there is not an amp sim nor a software synth to be heard. All the instruments were real, recorded in real time with microphones. All meticulously captured.

There was a sharpened focus on the lyrics too, with Robert and David having worked hard to be more direct and clear without losing any of the poetic effect. The preceeding 18 months of live performance also sharpened the vocals and as a result, AToS brimmed over with the most precise and passionate vocals Robert had ever committed to tape to that point.

Upon it's release, the album quickly gained a considerable following in Europe and South America, with it quickly topping internet charts all over Europe and regularly appearing in many publications' best of 2011 polls. On www.prograchives.com, over two years from it's release, it still sits in the top 10 Neo-Prog albums of all time alongside such luminaries as Marillion, IQ and Arena.

The penultimate track from the album, 'The Holy Innocent', was featured on Prog Magazine's cover CD in August 2012.

Recorded at RMS studio and Somerset Music between October 2010 and July 2011.