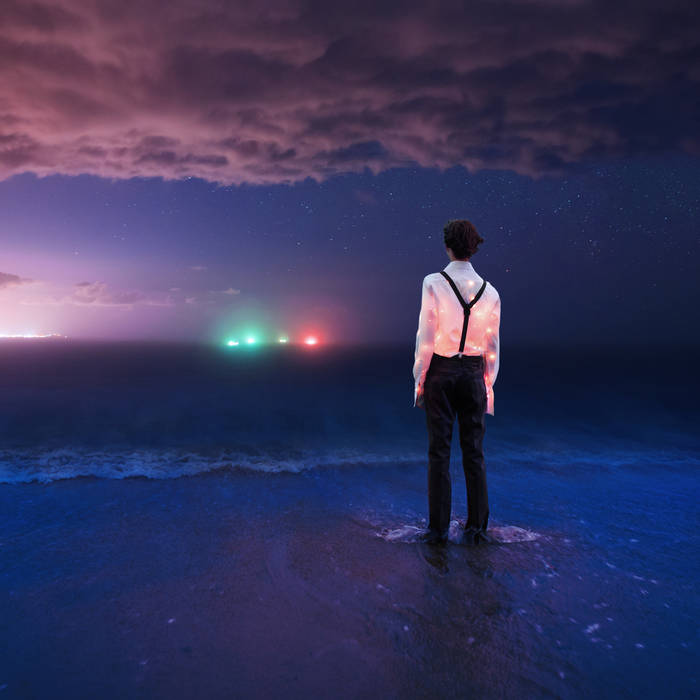 ... from concept to execution. Writing, arranging and production are all top-notch (There's even a mellotron in there - nice!) Second favourite song: "The Second Hand" I may just move back to Brisbane to see 'em live!

Larry J Barton Album sounds great! Thank you for giving an opportunity to pre-order. Looking forward to receiving it in the mail. Favorite track: The Making of Me.

'The Second Hand' is Anubis' fourth studio record, and marks a return to the narrative driven concept album format. It charts the downfall of an aging media mogul, James Osbourne-Fox, who, after a severe brain injury is left paralysed and imprisoned in his own body and left to contemplate the futility of his life of corporate success.

The album seeks to address the notion of balance, the media's influence on those who consume it, and how the bias and hysteria benefits no-one but those who sign the cheques, dividing people and leading to political turbulence and unrest. The lyrics - written very early in 2016 - had, by the end of the year and recording process, become seemingly even more prescient with the media and moneyed interest's roles in influencing the results of referendums, elections and even conflicts worldwide.

Written, arranged and performed by Anubis

Based on a concept by Anubis

Recorded at Somerset Music between October 2015 and November 2016

Many thanks to André for the loan of his Wurlitzer 200A